With parades & changes, replay in expansion, Anne Collod pushed the potential of Parades & Changes to the extreme by introducing new scores that were not revisited in her first reinterpretation. Anne Collod invited four circus performers to join the dancers in reviving hitherto unseen parades, notably a Parade of Construction, whose vertical form makes it emblematic of the show. She extended the transdisciplinary nature of the original show by engaging an enlarged and entirely new team of dancers, none of whom took part in the initial reinterpretation, and by bringing in leading circus performers.  Using all of the scores created by Anna Halprin for the first time, as well as new scores developed in 2008, parades & changes, replay in expansion is a full reconstruction of the diverse versions from the 1960s and 2000s, in an unprecedented form.

Artistic actions and services based on Anna Halprin’s work: The association … & alters provides a range of services that raise awareness of the reinterpretation processes developed by Anne Collod and convey an in-depth understanding of Anna Halprin’s work. 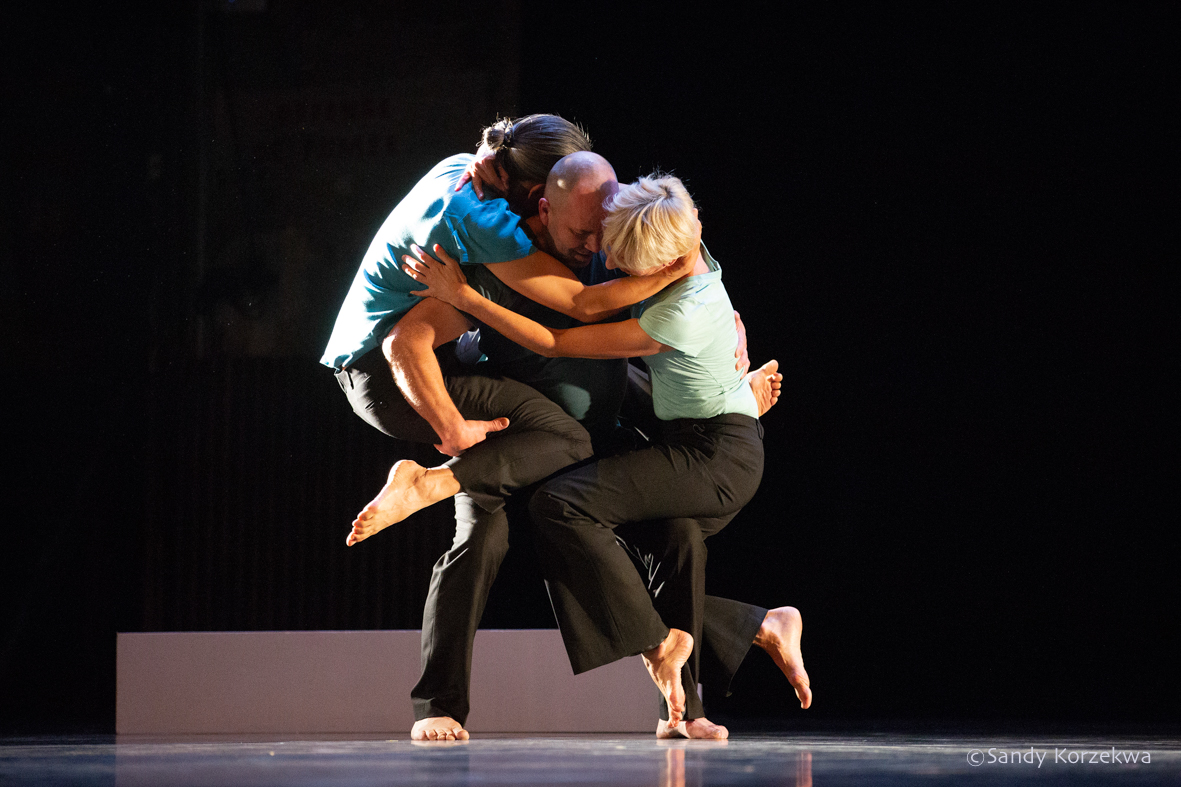 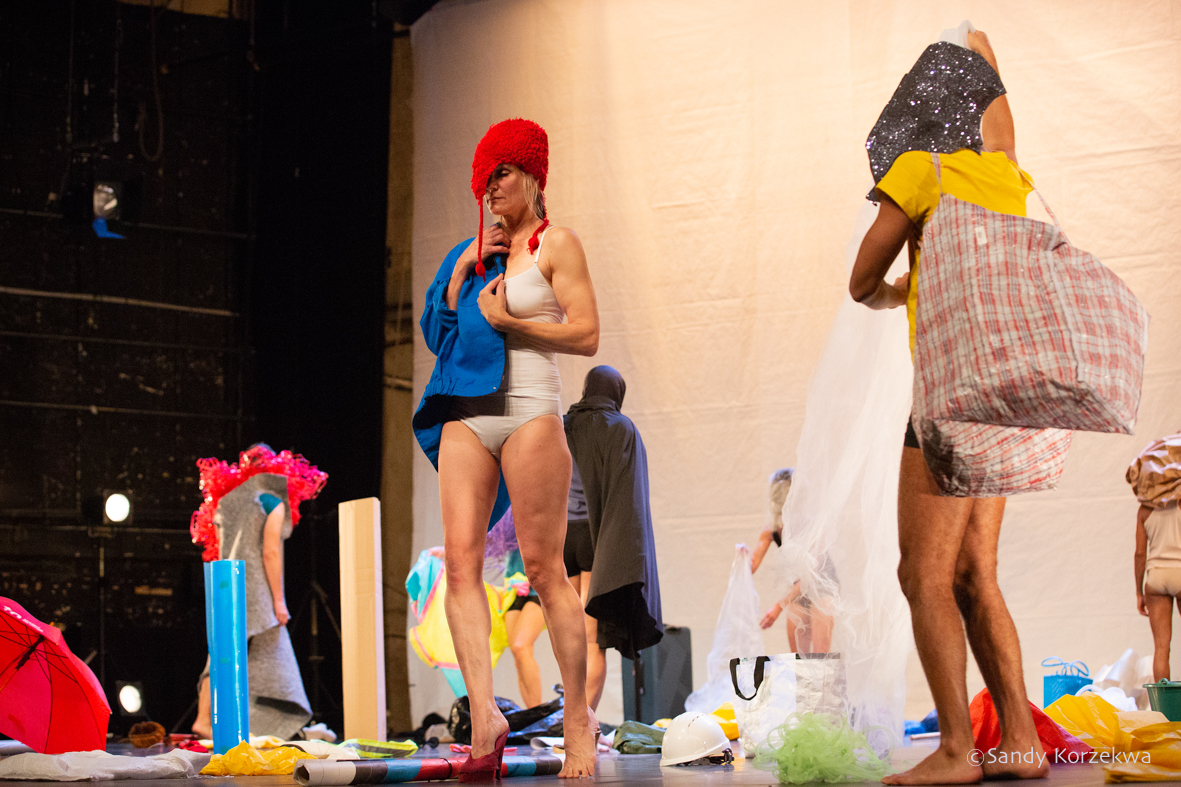 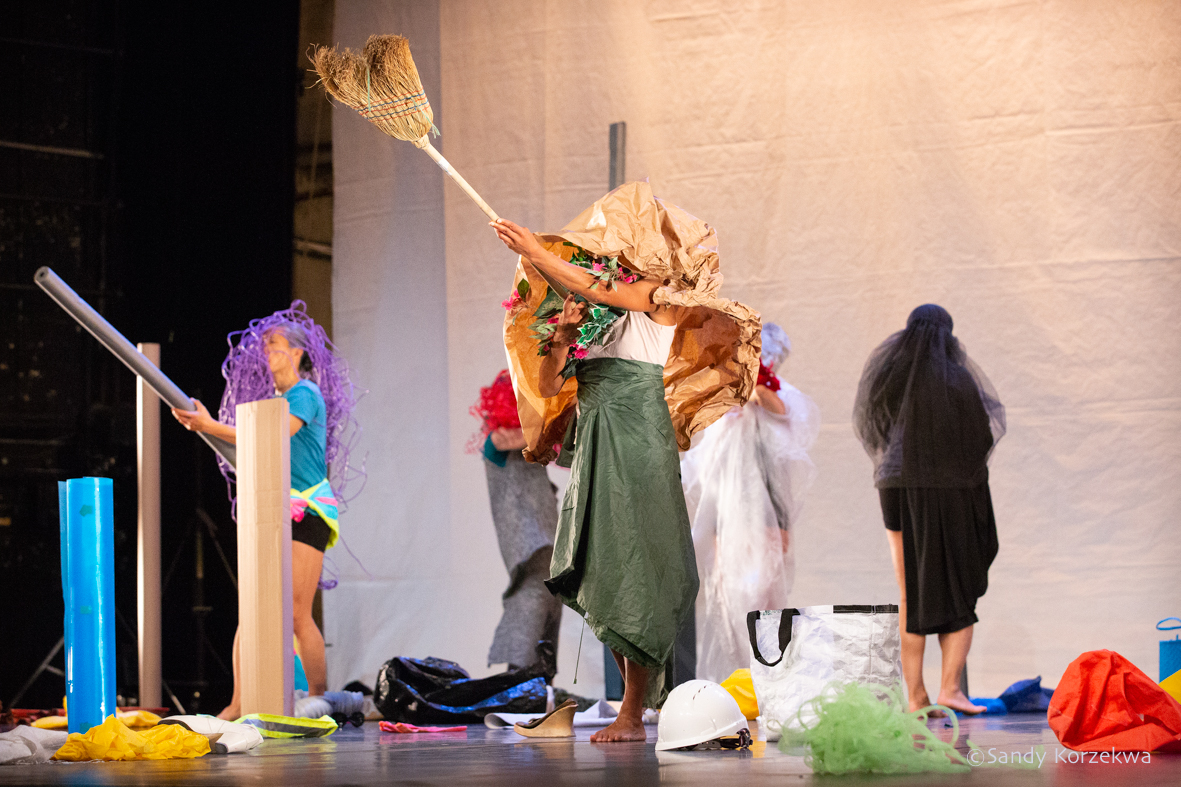 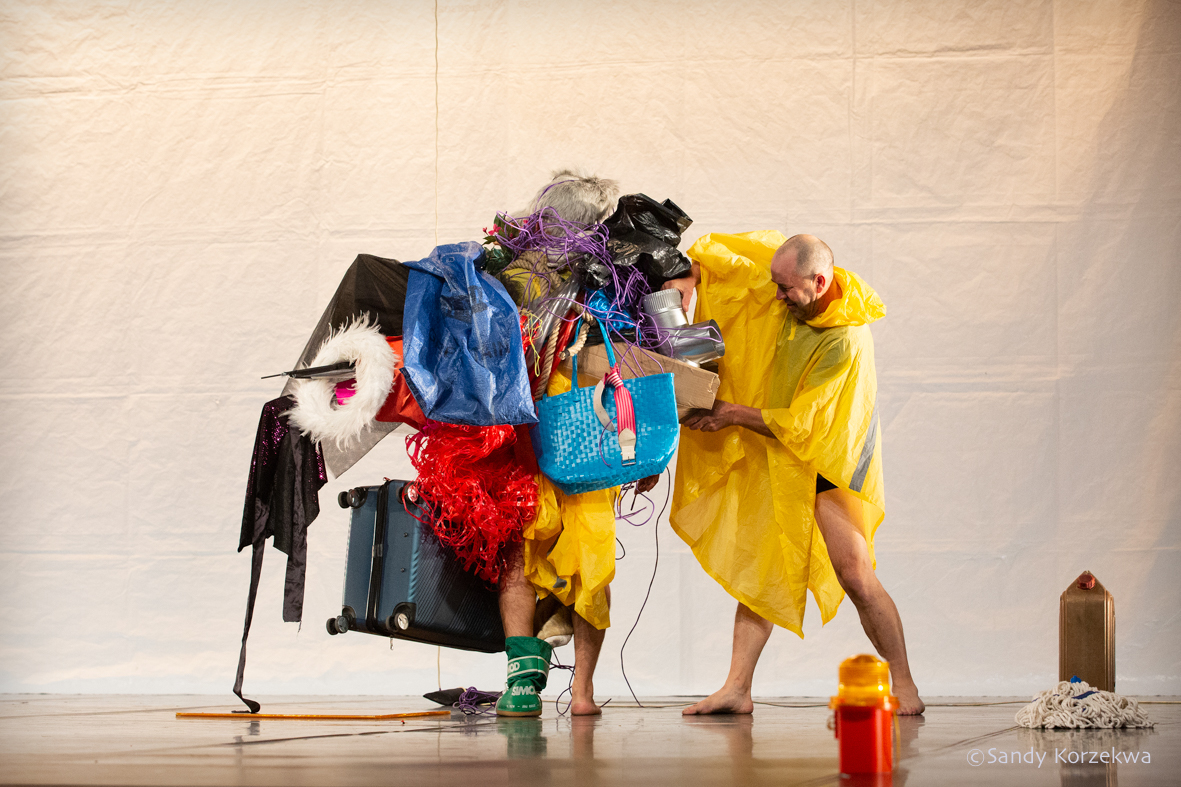 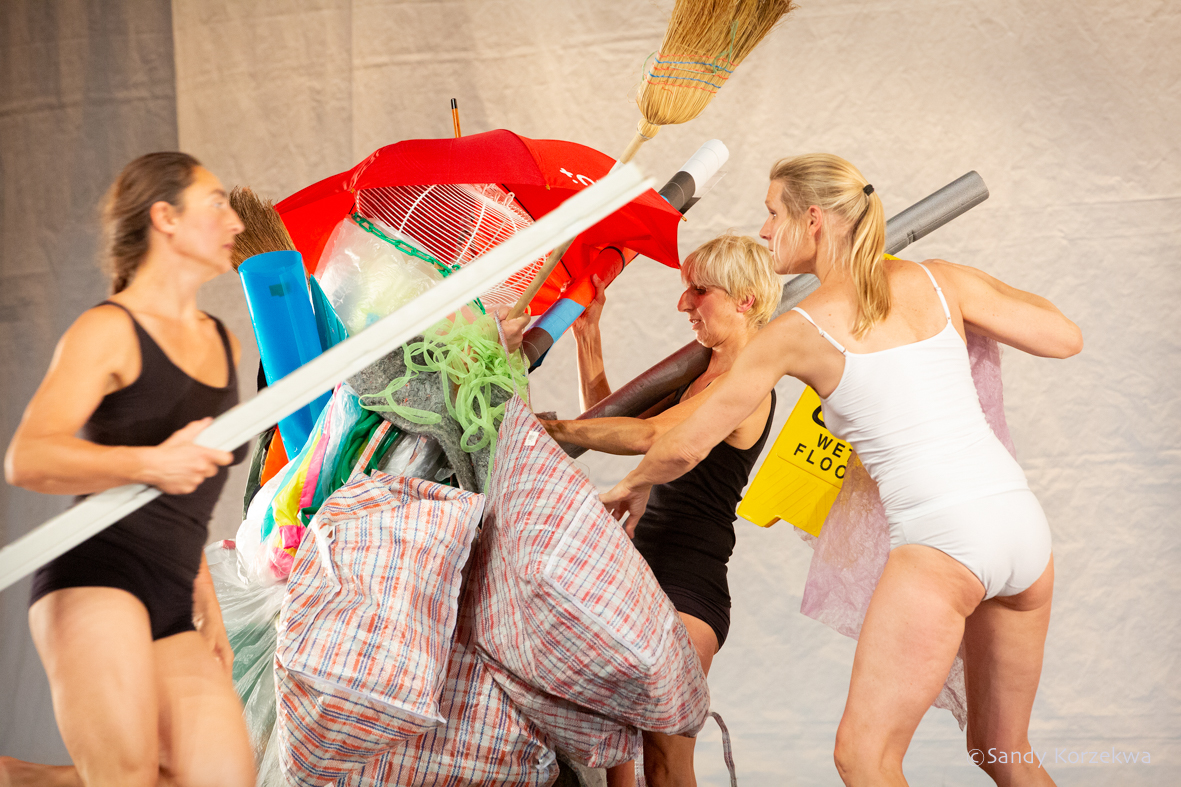 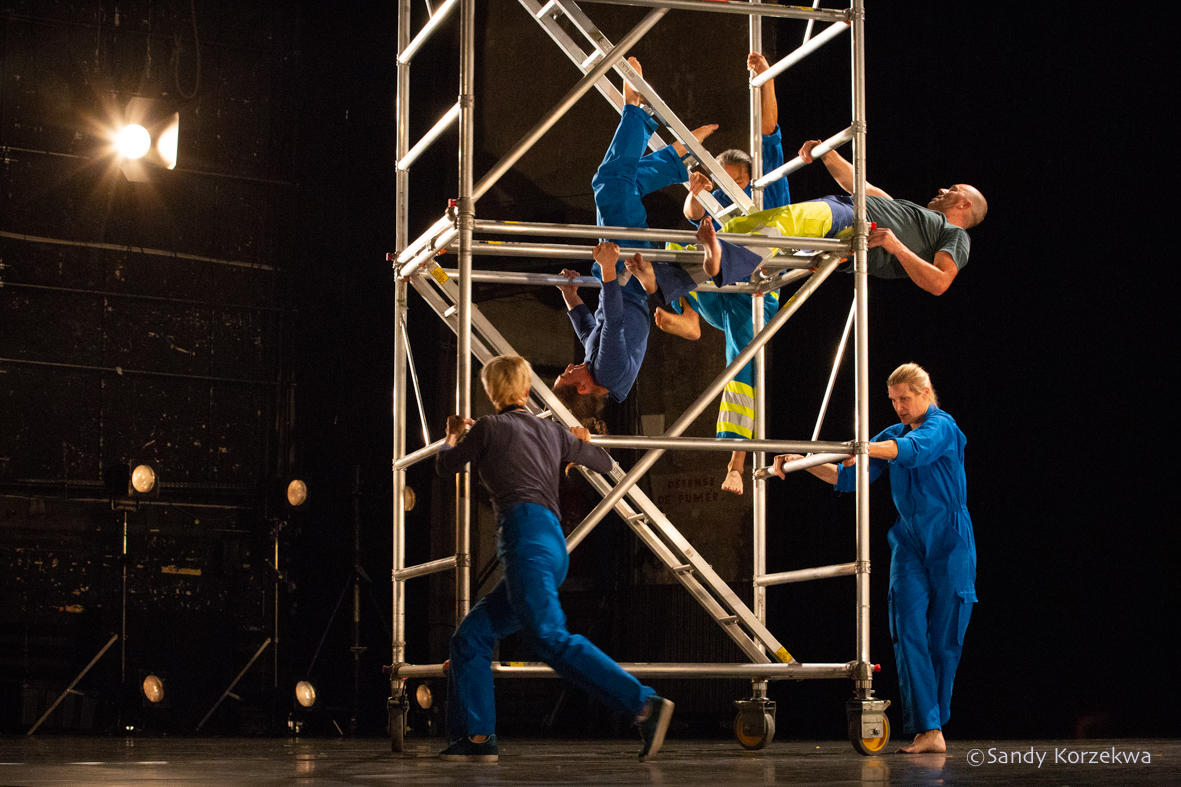 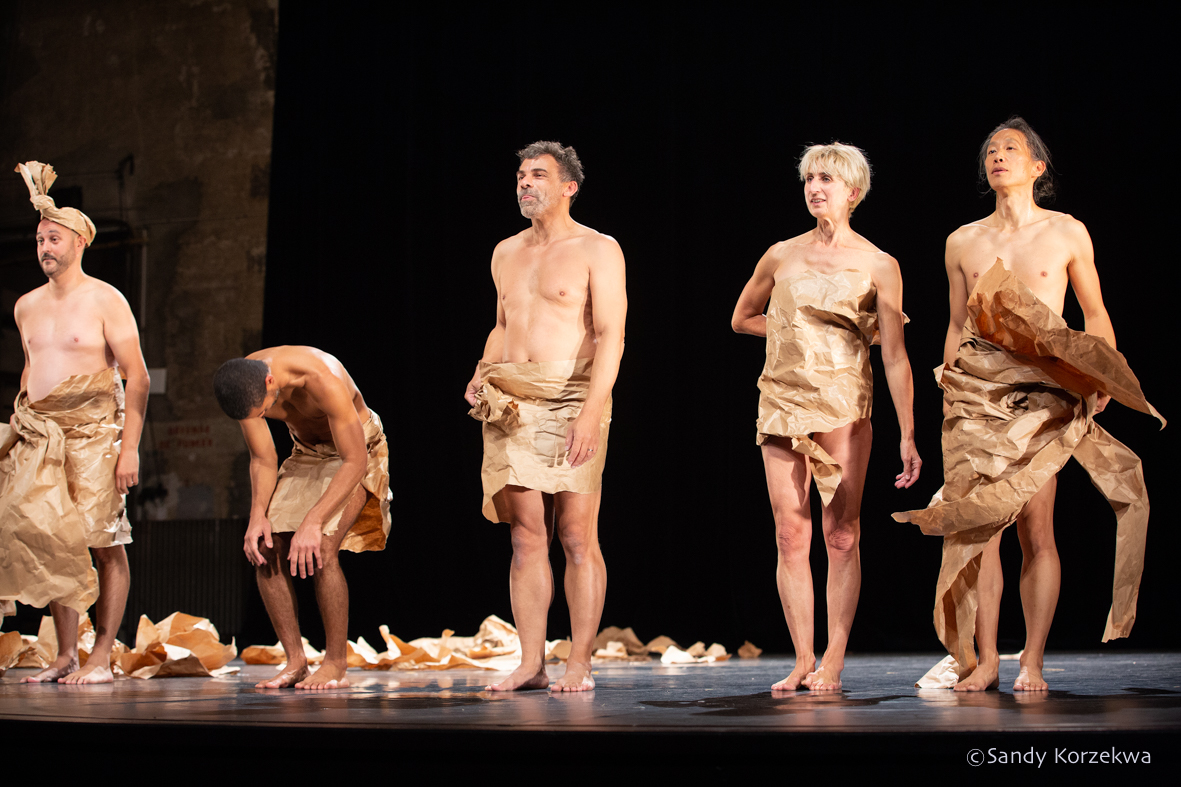 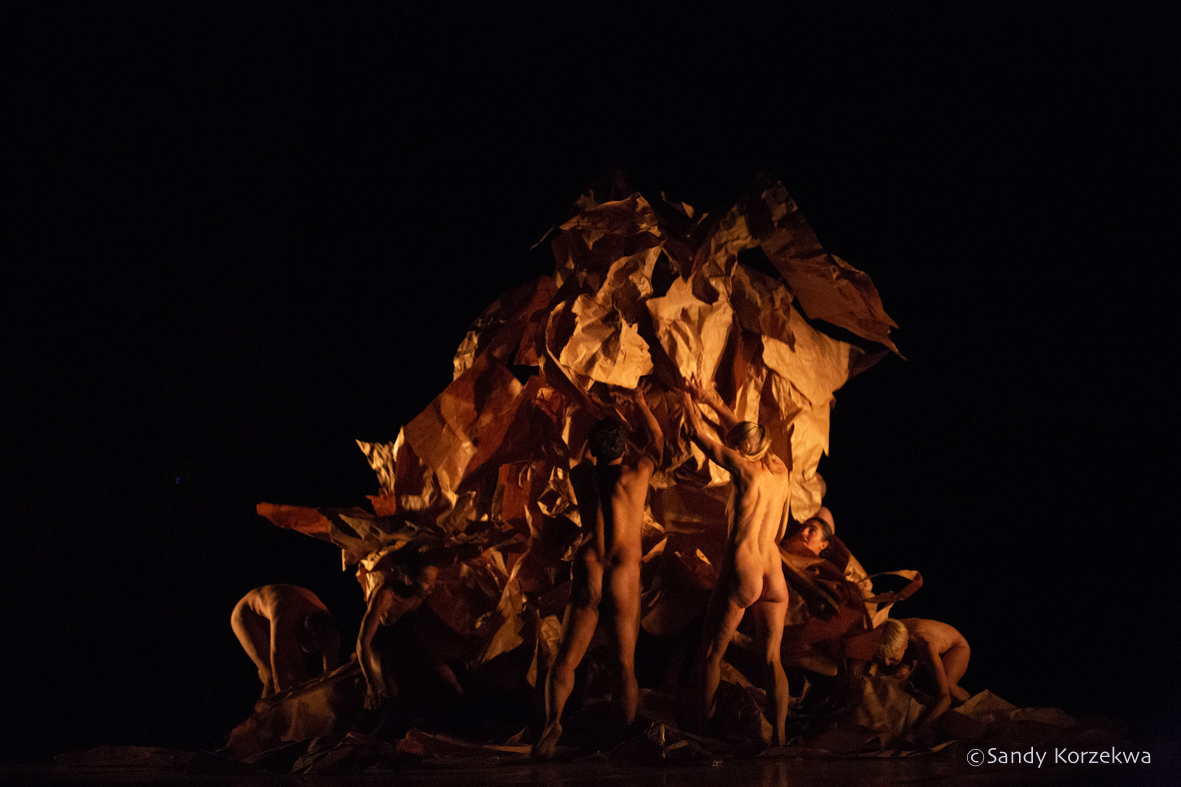 parades & changes,…
Shows
The parliament of the invisibl…